For the first time ever, Malawi has been nominated for the 58th Grammy Awards, scheduled to take place at Los Angeles Staples Center on Feb. 15, 2016 Malawi maximum-security prison band going by the name of "Zomba Prison Project" has been nominated for Best World Music Album award. The album titled “I Have No Everything Here”, was released in January this year, will be competing against Brazilian icon Gilberto Gil’s “Gilbertos Samba Ao Vivo”, Beninese singer Angélique Kidjo’s “Sings”, South African Ladysmith Black Mambazo’s “Music From Inala” and Indian Anoushka Shankar’s “Home”. The nomination is historic as they become the first Malawian artists to be nominated for the Grammy Awards, dominated by the world’s top musicians, songwriters, producers and engineers. Here is a promotional single released by the Grammy nominated group exclusive to Malawi-music.com and available for free streaming and download. Enjoy! Album name: I Have No Everything Here
Genre: Local
MP3 : Download 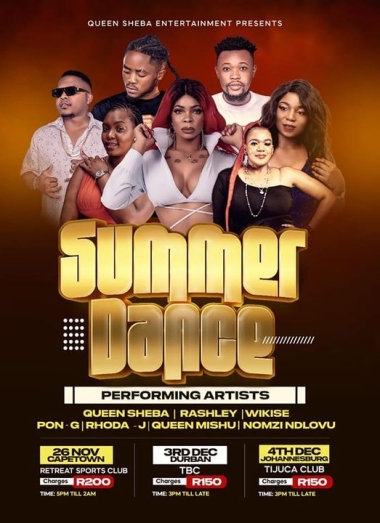 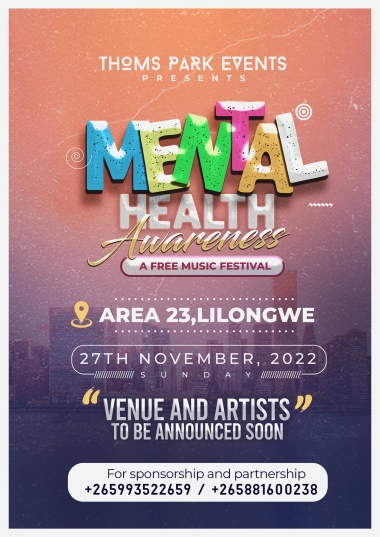 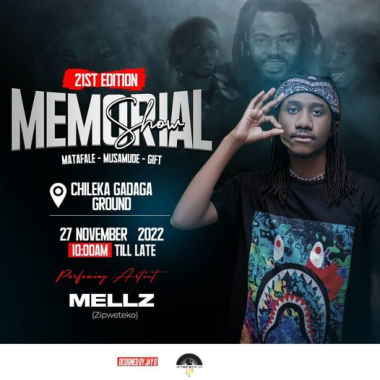 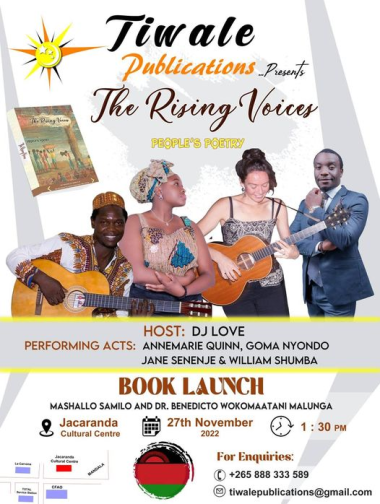 This site is all about Music from Malawi videos. Ngoma ZachiMalawi Zokha Zokha! If you experience any problem contact us at [email protected]